Robert and Steve have both had their right legs amputated because of aggressive infections. Although only 9 years apart, their age difference has led to very different experiences accessing assistive technology. 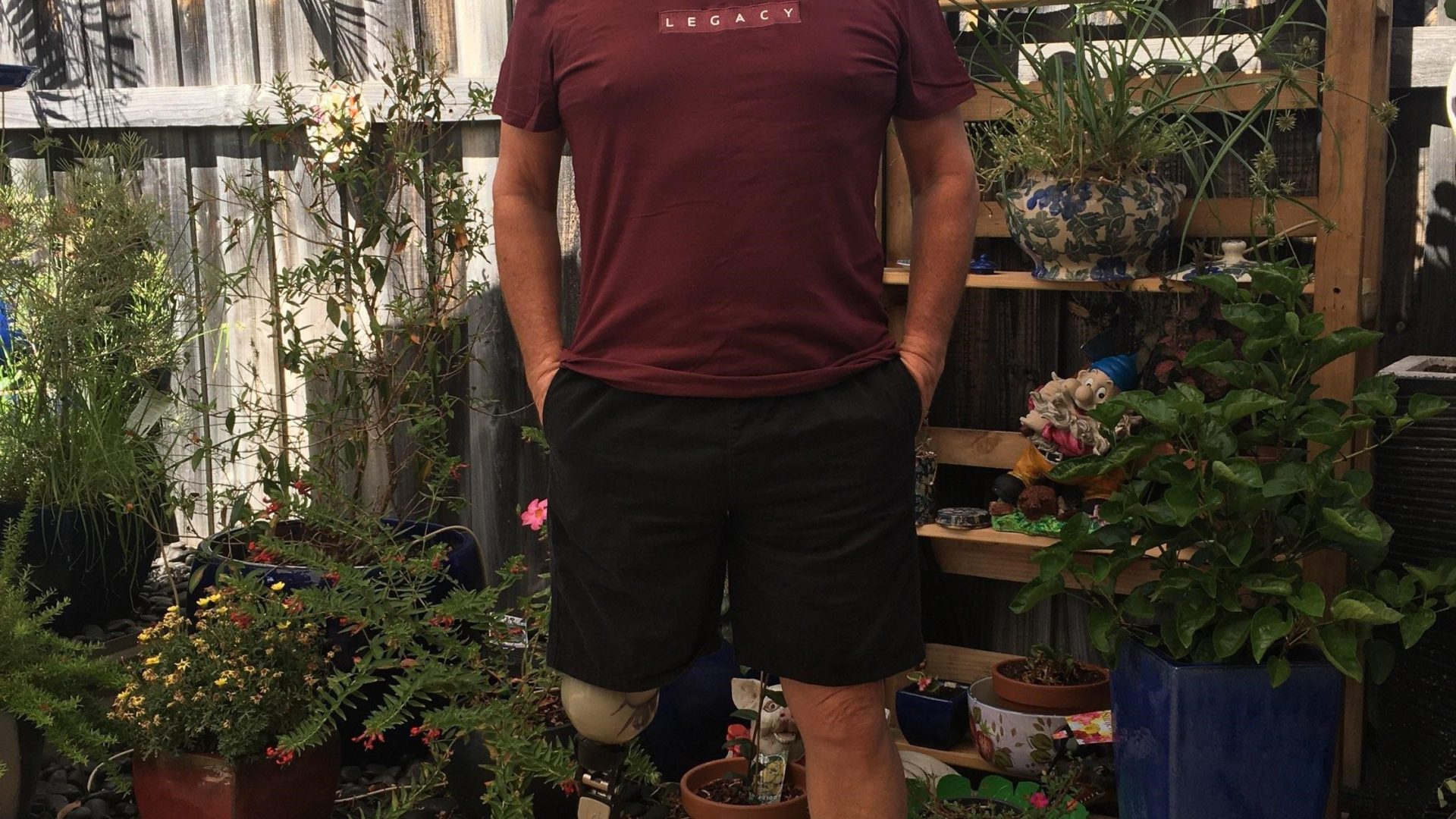 Robert receives support under a state-based artificial limb scheme. This does not provide him with appropriate access to supports, assistive technology or home modifications. Steve’s NDIS plan provides him with access to an array of reasonable and necessary funded supports.

Robert’s mechanical knee is not safe and he falls regularly. His prosthetic foot is very basic and does not provide energy return. This makes him tired.

When he is feeling tired because of his prosthetic foot or after he has had a fall, Robert uses an old wheelchair. It is heavy and hard for him to push around. Robert worked full-time until last year. He has reduced his hours to part-time because of the many falls he was experiencing.

Robert is not able to gain funding to modify his house. He cannot afford anything more than minimal modifications. This includes a board across his bath for personal washing. He would like grip bars in the wet areas (bathroom, toilet) – which would reduce his risk of falling.

Under his NDIS plan, Steve can trial a variety of prosthetic devices to determine which one suits him. He is able to choose his assistive devices and service providers (allied health).

Skip back to main navigation